Cult Movies to Rewatch Now That You Got the Time

I don’t know about you, but I recently reflected on the way we consume movies 2020. Never have we ever been so spoiled with good content as we are today. Like if we saw ourselves streaming movies on all the platforms we consider to be a public right today 10 or ever 5 years ago I think we’d be completely terrified. How can the movie business keep up? Well they can’t. That’s why the saying goes, it was better before in the good old days. And not only does that apply to the movies we watch, but also how we watch movies.

Remember all those Friday nights in the couch when the entire family crawled up on the couch with a bowl of popcorn and watched a DVD? Well if you don’t it’s probably because you were born after 2000. Back then, choosing a film to watch was a group decision that you had to make together and oh man was it important, because you only had one chance to watch it. If you lost the word fight you’d have to wait another week until it was Friday again.

This of course put a lot of pressure on the movie to be good, but the pressure started long before that because you also had to buy or rent that DVD? Like wow? What a commitment? And they say our generation is afraid to commit?

Today we watch movies, TV shows, Vlogs etc like we visit the bathroom. Some days more regular than others. And that is actually quite funny if you think about it because that is also how some people treat their relationships too.

But enough about being a millennial!

What I really wanted to say about old movies is that they don’t make them like they used to and that is not only my opinion that is a fact. So, let’s give all those movies to fought with your siblings in the couch over another go. I mean now that you’ve got the time.

Who did not love Hillary Duff when this movie premiered? I was completely obsessed! I blush hard when I think about how much I wanted to relate to this movie after I watched it the first time.

But also, how did the decision about her fake Italian accent go through? Like how in the name of the gods?

The clothes are iconic though. And since Italy is such a hot topic in today’s media it was only suitable to start with this one.

Of course, this movie is also highly current rn due to the writings about the yes/no/maybe situation with the reboot of Lizzie.

OK so the theme of this story isn’t what old movies are getting a reboot, the fist two just happens to have that in common. I wrote about it here this summer if you’re like me love HTLGI10D which isn’t a shortening anyone has ever used before??

Anyways, this golden oldie calls for some popcorn, wine and quarantain movie night over FaceTime with friends.

Do I need to say more?

Andy Sachs struggle not to become a clacker is just too good not to watch once or twice a year.

Oh and if she is wearing the…?

Some say that the year Alicia Silverstone took on the role as Cher Horowitz, 1995 that is, was the year fashion as we know it today was born. Clueless is one of first movies made in modern days where wardrobe was just as important to the story as the actual story.

Everyone who’s still dreaming of an outfit computer raise one hand?

And it’s just not right not to put Mean Girls after Clueless. Without Clueless no Mean Girls and that is just a world I would not want to live in.

What Instagram caption would girls use when they wear pink on Wednesday then?

Jude Law in the 90s. Gwyneth Paltrow in the 90s. Matt Damon in the 90s. These three sentences would be enough to have me hooked. But just for the sake of it I’ll throw in Southern Italy and your dream summer wardrobe in the mix too.

The wonderful story of a rich boy, his misunderstood girlfriend and an accidental killer is worth rewatching 1,2,3,10 times.

I think I watched Pretty Woman like 5 times without getting the story because I was so busy looking at her clothes. This controversial story about a sex worker turned millionaires girlfriend has fucked up so many people and is super guilty of glamorizing image of what the industry of sex in exchange for money is like, but it’s worth watching (which those glasses on of course) because Julia Roberts is just a dream.

Speaking of Julia Roberts! When was the last time you watched Notting Hill?

I always feel so hopeful after watching bookstore owner William getting it on with movie star Anna Scott. If he can do it, so can I?

And speaking of William, ehrm I mean Hugh Grant, who would be able to do such a list of cult movies without mentioning Bridget Jones Diary?

Just as much as I feel like I could do a William, I feel like I also could do a Bridget. The later is circa a 100% more likely. Being single for the rest of my life trying to learn how to pronounce difficult words while having my hair up in hair curlers and later that night fail to act cool. I could do a lot worse actually.

What’s your favorite cult movies to watch when you have nothing else going on in your life? 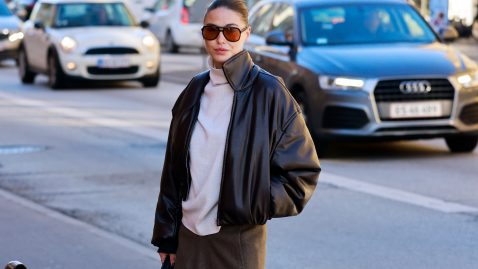 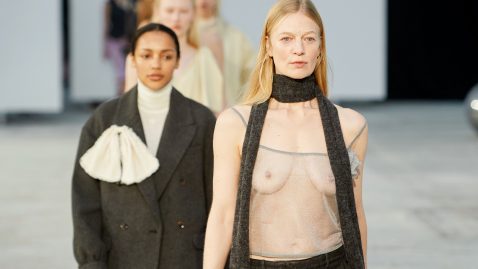 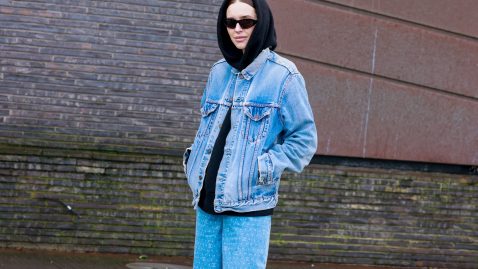 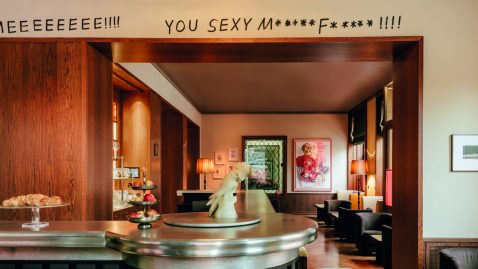 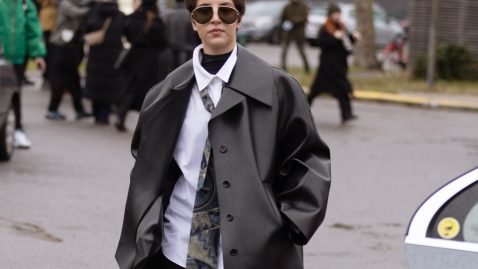 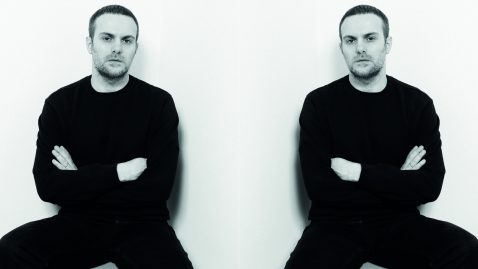