Wait, is Phoebe Philo Finally Launching Her Own Brand?

Please let the rumors be true this time, because I seriously cannot handle any more fake news about this.

It was yesterday afternoon when the screen saved newsflashes started popping up all over my Instagram Story. Phoebe Philo has according to Women’s Wear Daily been interviewing designers to join her team at her very own fashion brand. This has not yet been confirmed by anyone but good words travel fast and let’s just say her Philoers (like Beliebers but into very expensive bags and blazers instead of pop music) responded well to the news.

Phoebe Philo left Céline in 2017 after 10 years as head of design. The took the French kind of sleepy at the time brand and turned it both into a money machine and a fashion history milestone. A combination not too exposed within the fashion industry.

But it was not only the clothes that made Céline to what it was with Philo as a captain, it was the lifestyle she promoted. The campaigns promoted women people could relate to with images one wanted to move into.

A few of our favorite campaigns were the Spring Summer 2013 where former supermodel Daria Werbowy posed in a pink bath tub. Another campaign that got big attention was the one starring writer Joan Didion in 2015. 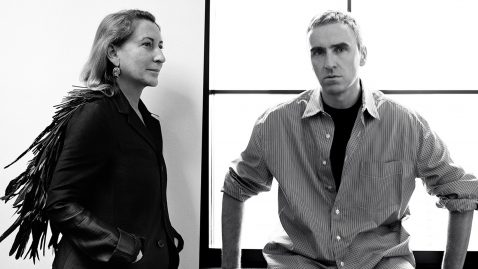 This Weekend Was Insane in Cyber 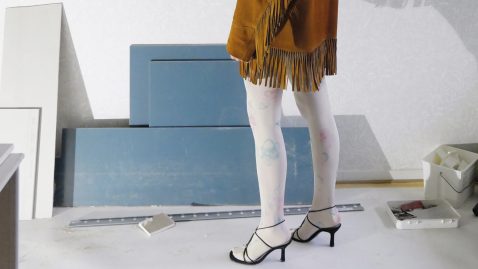 One fringe jacket, a lot of outfits 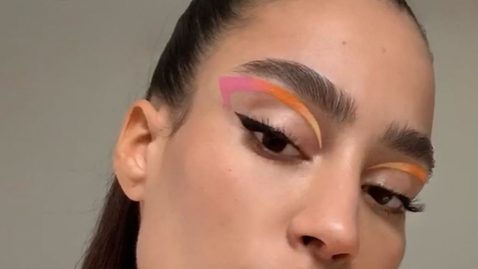 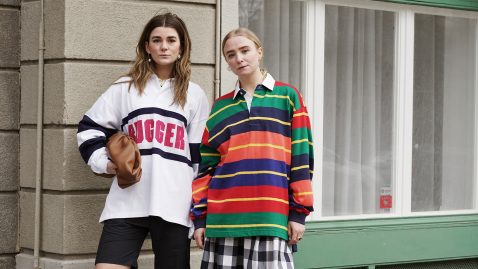 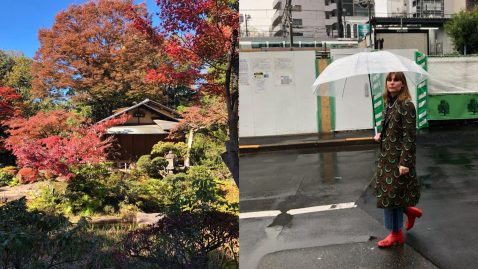 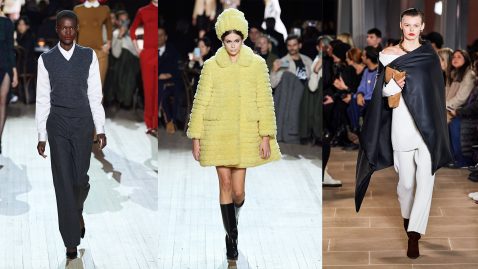 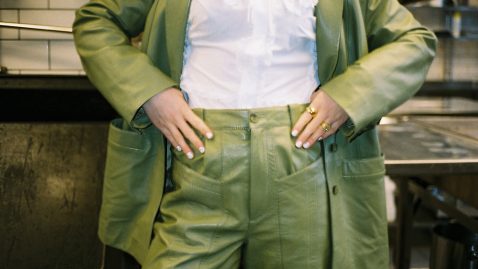 Bermudas in Bermuda, You Kids Were Crazy Down There 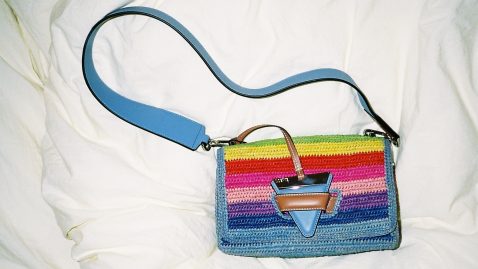 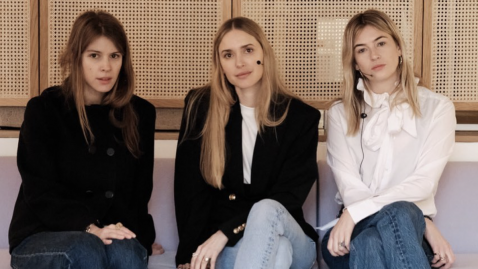 What’s up in Cyber? 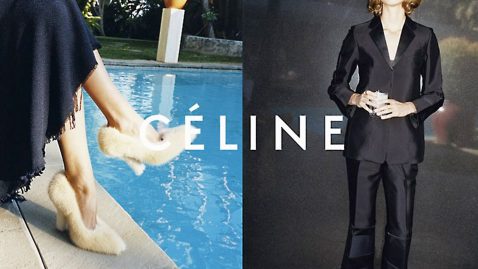 Wait, is Phoebe Philo Finally Launching Her Own Brand?