“If I could go back and tell myself one thing before beginning my career, it would be: Trust your gut, you know what you’re doing!”

Founded by Somalian-refugee and Scandinavian entrepreneur Mona Mohammed Ali, FIIRI Agency was launched last week, rooted in the desire and demand for racial representation in the fashion and creative industry. Not defining “diversity” by one race, FIIRI encourages the individual creativity of BIPOC talents in front of the camera and behind the scenes. This is her story.

FIIRI’s mission is to spread cultural awareness through creative outlets. It is simply not enough to see black and brown faces on magazine covers and runways – real representation means having diverse teams on set, encouraging creative direction and ideas from marginalized voices, and normalizing proper hair, makeup & beauty routines for BIPOC models. FIIRI strives to work with brands who see racial representation as an engrained behavior, not just a fashion trend.

Mona on her journey in the fashion industry…

Coming from a war country as a little girl, myself and every other family dream about going back to their country someday when it’s finally peaceful. I used to dream about developing new cultural wear for our people into a newly developed way for when we would go back to the ‘New Somalia’. With having that in mind I worked very hard at school and finally got myself a place at a great fashion university in London. I stayed there for 10 years and got the pleasure of working for some of the best people in the industry.

…and becoming an entrepreneur

The curiosity, the belief and the willpower of wanting to achieve something great is the key force. I also believe in being a kind and good human being. I refuse to think I would limit myself to being this refugee kid from Somali. I am motivated by change because I have changed so much and I believe that we can make this world a better place if we all try to be better people and do better things. That’s why I wanted to create something on my own.

Something that’s stuck with me is when people doubted my abilities because I used to get the stamp of being an uneducated African person. I remember when I was in school, one of my teachers told my friend that it would be a mistake to take me as a project partner because working with me would make her grades go down. Of course, that made me feel stupid that I wouldn’t amount to anything, but I used that voice and what my teacher said to prove everyone wrong. I guess I still do til’ this day, push myself to be great. We don’t really see a lot of young black female entrepreneurs so I like to believe that I’m doing all this work for young girls to have someone to look up to.

I had balled around some very typical names with my friends and I was so desperate for people to ‘SEE’ the vision and have a name that truly did justice for what we’re trying to do. So the word ‘LOOK’ in Somali felt just right and that’s how the name came about. It’s a call to the fashion industry to look and see people of colour as equals and individually talented human beings and not as a token or as a trend.

I’m tired of not seeing enough representation across all kinds of people of colour in the media and in the fashion industry. For this reason, I wanted to create a safe space for BIPOC to be themselves and be managed by someone who can relate to their struggles as well as passions.

“I think I’ve always known that this was what I wanted to do. It’s funny because when I started working on FIIRI properly last year I kid you not, every job that I’ve had, every single person I have met throughout my carrier led me to this JOB right here!
It’s MAD!”

The fashion industrys’ answer to her work

To be honest the fashion industry has answered overwhelmingly positive to my work. Everyone I spoke to even before it was born said they thought it was such a good idea and couldn’t believe that no one was doing it here in Scandinavia. I guess it is something that was very much desired for, they were just waiting for the right person, with the right skills to come to Sweden and do it, haha.

People need to stop making excuses and really start seeing the problem for what it is. Enough with the ignorance, everyone has a responsibility to educate themselves on these matters to truly know how to deal with issues. We also need to make seats at the table and continue to speak about the injustice, as the great Naomi Campbell likes to say: “I won’t stop speaking about [diversity in fashion] until I see an improvement.”

I think we have a long way to go, but have some glorious moments in fashion throughout the past couple of years where we are starting to see more leading roles such as Mr. Edward Eninful as Vogue Editor, Virgil Abloh being named Louis Vuitton’s First Black Creative Director. More designers are being sustainable and fur-free in their collections, some designers are finding some alternative ways to present their collections instead of the traditional seasonal runway shows. We’ve also witnessed the rise of Savage X Fenty where all women are being celebrated. SO, there are some great things we are celebrating but also a lot of work ahead to make a true difference.

One of the goals for FIIRI is to change the “Face of Scandinavia” and show this to the rest of the world. We want people to celebrate all the people who make Scandinavia what it is, and not what people around the world think it is. I want to see more culture in our campaigns and celebrate identity in all its finest glory. 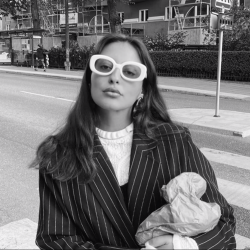 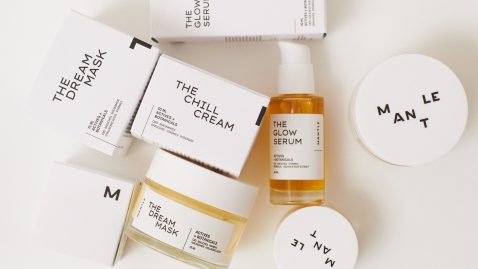 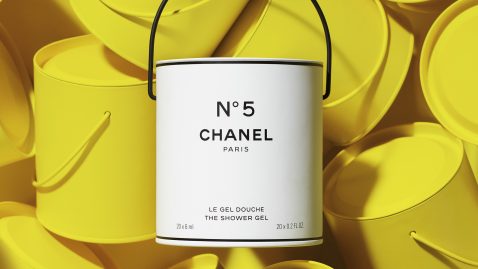 Chanel no.5 Your Life Up

A+ Beauty Gifts With A Conscious 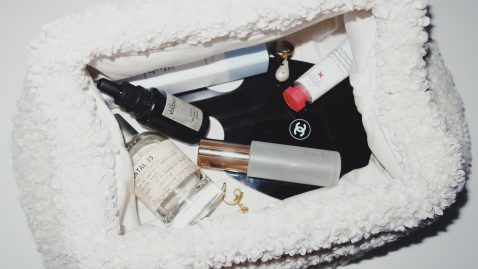 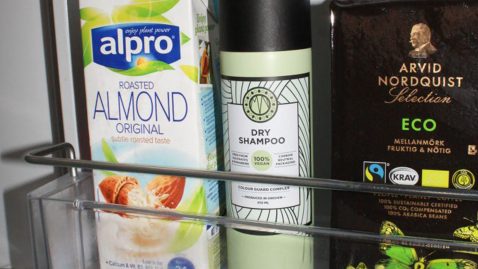 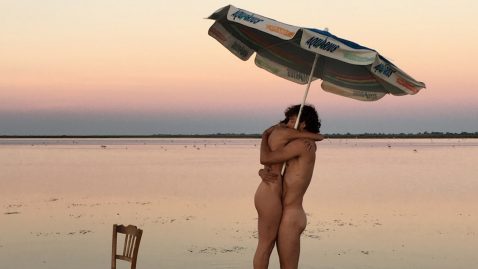 What is up in Cyber? 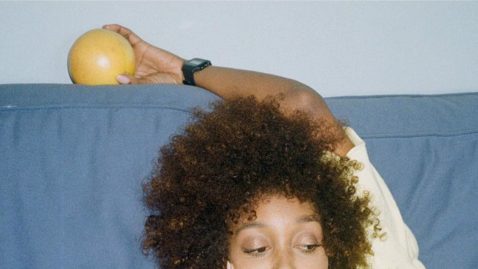 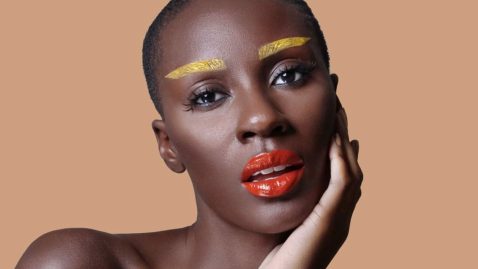 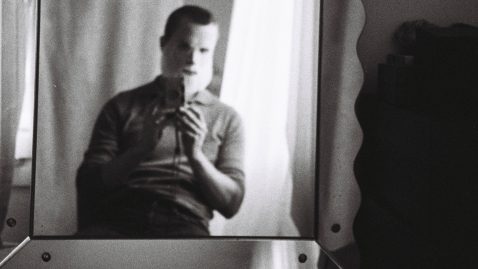 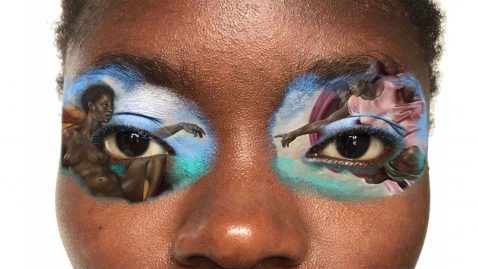 Who you Need to Follow for Insane Takes on Makeup