Boiler suits to save your day

Or at least your morning mood before the coffee gets there

Picture this. You roll out of bed after a snoozing session that lasted an entire shower you didn’t take. Great start there. Why didn’t you get up when the alarm went off the first time? Too busy watching the latest Game of Thrones episode when you got home last night? I happens to everyone. No you are right, it doesn’t, only the real hardcore fans who wants to be able to listen to the summary podcast without being blooped on her way to work next morning. Moving on!

And as that wasn’t enough, the getting up part of the morning, you also have to decide what to wear. A chapter of the morning that can be very easy to get through but also unbelievably hard. It’s only clothes you think to yourself. Yes, but is it really?

Of course it’s not. It’s a foundation of the way you will feel all day. And sometimes choosing the right outfit can be a challenge. And a too big one to face at 07.30 in the morning. It’s just so many steps. Top or shirt or whatever you put your arms in. Then comes the pants or skirts. And the shoes. And the jewelry. And the coats.

I see now this was a very long introduction to what I am about to show you. Five ways to wear a boiler suit. One piece of clothing that covers your entire body. One choice, one outfit. I don’t think it’s a coincidence that the first word for the boiler suit was work wear. It just works.

This is no ordinary boiler suit, it’s a cool boiler suit. It’s also like a track suit but all in one which makes if perfect to dress with strappy heels. The bucket hat and iconic saddle bags also contribute to the 90s feeling that we’re having.

“Boiler suits are zero work and all reward”

Fashion has a way of turning all things easy and practical so something …else. This goes for workwear too. Like putting a blouse under your boiler suit and adding a knit on top of that. I happen to appreciate it though. Layers speak to me the same way food speak to people. There is just no stop.

Sometimes, if a boiler suit is just all that, there is no point of over doing it. Although, boiler suits rarely says no to statement heels. Also, if you are not the cleavage type, adding a t-shirt to your boiler suit look is the ultimate life hack.

If you want to beat two trend flies in one bang, go for a boiler suit in natural. In economy a boom is followed by a bust and same goes for fashion. We’ve seen every color of the rainbow the last seasons and so now people crave neutrals. This will turn too, but let’s embrace it until it does.

Aslo, yes this is the Notre Dame in the background before shit hit the fan.

And if you’d like me to comment on boiler suits tucked into boots I’m just gonna say freaking go for it. You might look a tiny bit like Robin Hood but let’s make Robin Hood cool again. After all, he did steal from the rich and gave to the poor and that’s more than most of us do on a daily basis.

Tuck things into your boots today! 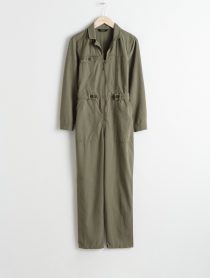 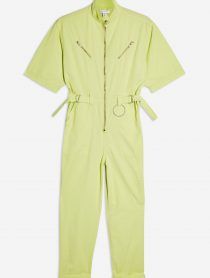 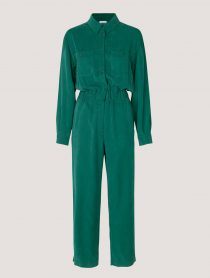 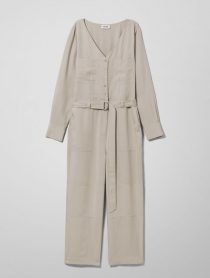 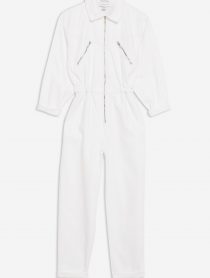 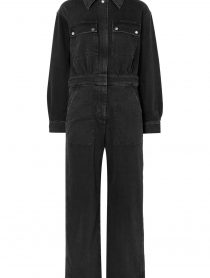 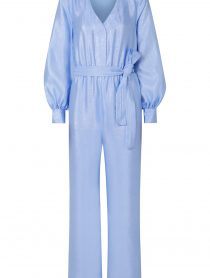 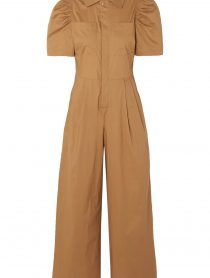 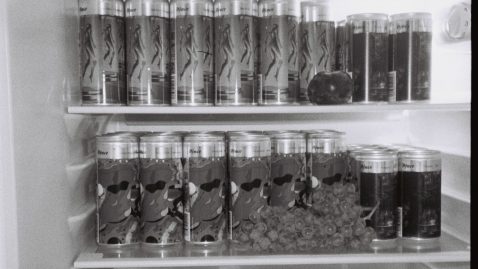 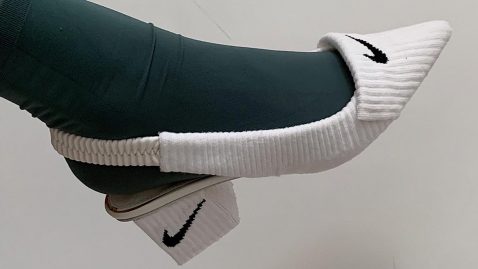 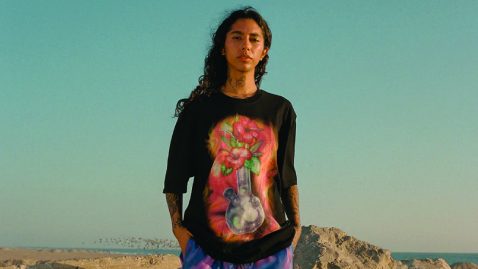 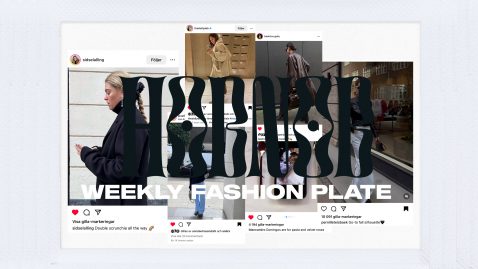 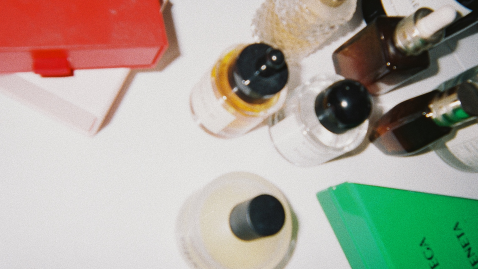 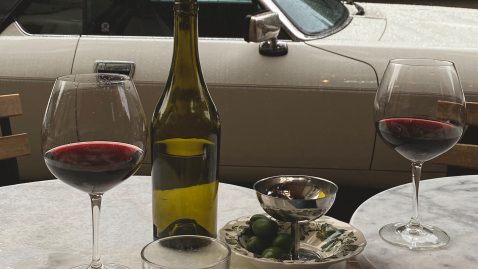 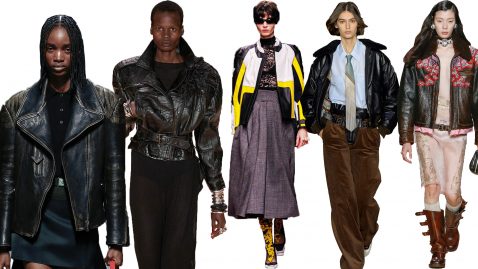 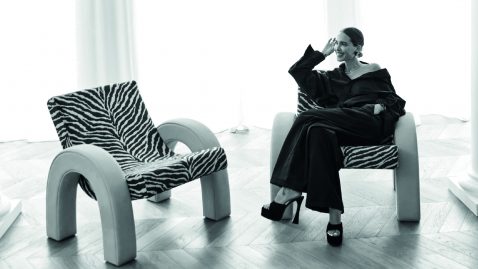 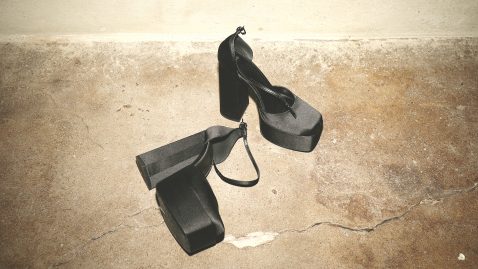 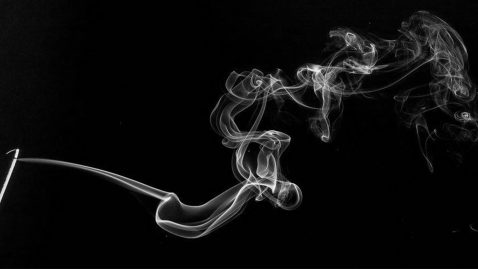