The fashion weeks of spring always seem to run away. You look at two Instagram story and poof everyone is suddenly in London. I need time to process what I see in order to find a way to talk about it. I know, I don’t seem like that person. Just reading what I write I look like the person who word vomit when I get the chance. Curious facts about me 2.0, huh!

This is not gonna be about my personality though, but about the different persons that were presented to us for fall and winter 2020. Let’s take a look at my favorite shows.

Christopher John Rogers was probably the most hyped show of the season. And no need to wonder why. When asked what show she looked forward to the most of New York Fashion Week, Anna Wintour said Christopher’s.

Instagram stories exploded with lamé and colors when the time slot of Christopher John Rogers show had ended.

A well needed break from the rest of the week which can only be summarized as very wearable. Not really jumping with joy but I guess neither are the department stores when buying collections with a lot of edge and personality that end up in the 70% off pile in the end of the season.

Moving on! Let’s scale it down a notch but still not hit the norm core marsh just yet.

Marc Jacobs has been out for me for a few season. I have not even looked his way. But this season got me. It was still a bit grungy which is his trademark, but in an ironic 60s way. Or am I way off? Anyways, I enjoyed it.

Apart from a few smart styling hacks, The Row more subtile than usual. Very much tone-in-tone and straight silhuettes. Which means you can keep buying those wide Frankie Shop suits bc you’ll want to wear them for a long time ahead.

If you don’t count the big green dress of Christopher John Rogers, the tiny chihuahua at Sandy Liang was the most Instagram Storied. Very Paris Hilton.

I remember how newspapers and tabloids were just screaming their necks off at the time: “Chihuahuas are not accessories!!!!”

But I guess Sandy Liang thinks they can be.

Also, Sandy may have gotten a little Copenhagen:ified. Just look at the collar on that blouse.

Can I just say I come to Self-Portrait for the dresses and the dresses only. Were I disappointed? No, I’d wear them all in a heartbeat to dinner out on town next week.

Proenza Schouler is like the cool girl two classes above you who always gets the pieces you want to get and style them way better than you would have. It’s annoying but at the same time that’s why you adore her.

I wish I was cool like Proenza and could pull off a leather one-sided cape.

Like I wrote last season, I feel like so many brands try to pick upp where Phoebe Philo left Céline off but Proenza manages to do what she did, update classics with a twist, without me even thinking of Céline.

I am just gonna say one thing: Square necklines are here to stay.

It’s a wonderful thing to be able to step into the world of Rodarte for a while. It’s a place where there can never be too much tulle, sparkle and glittery headpieces.

I want all my occasion wear to be like that.

Aggressively minimalistic is what comes to my mind at least, when seeing the Dion Lee show. Edges and lines sharp enough to cut you is another.

But don’t you just love seeing tailoring this pungent? Next to every fluid oversize suits and capes I appreciate someone being honest and bold. 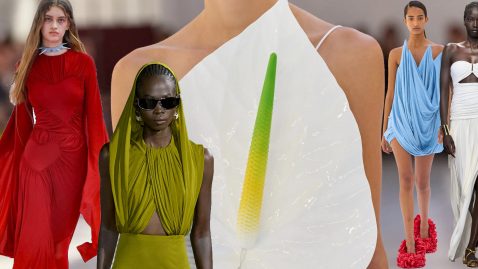 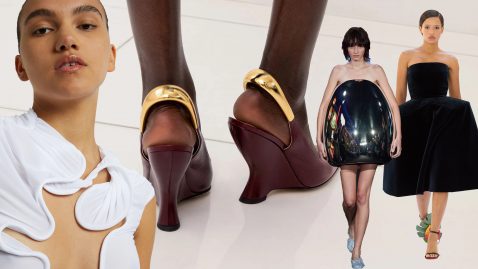 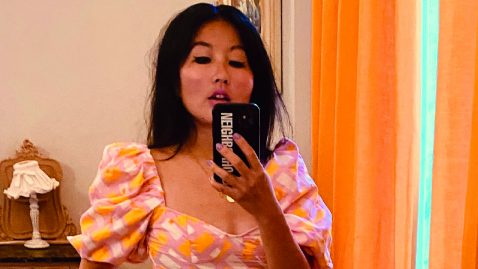 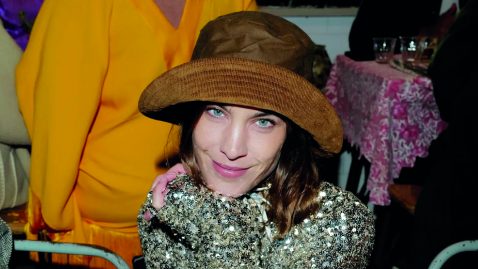 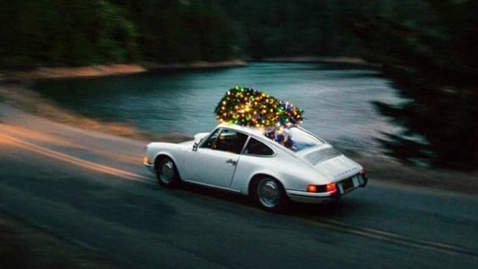